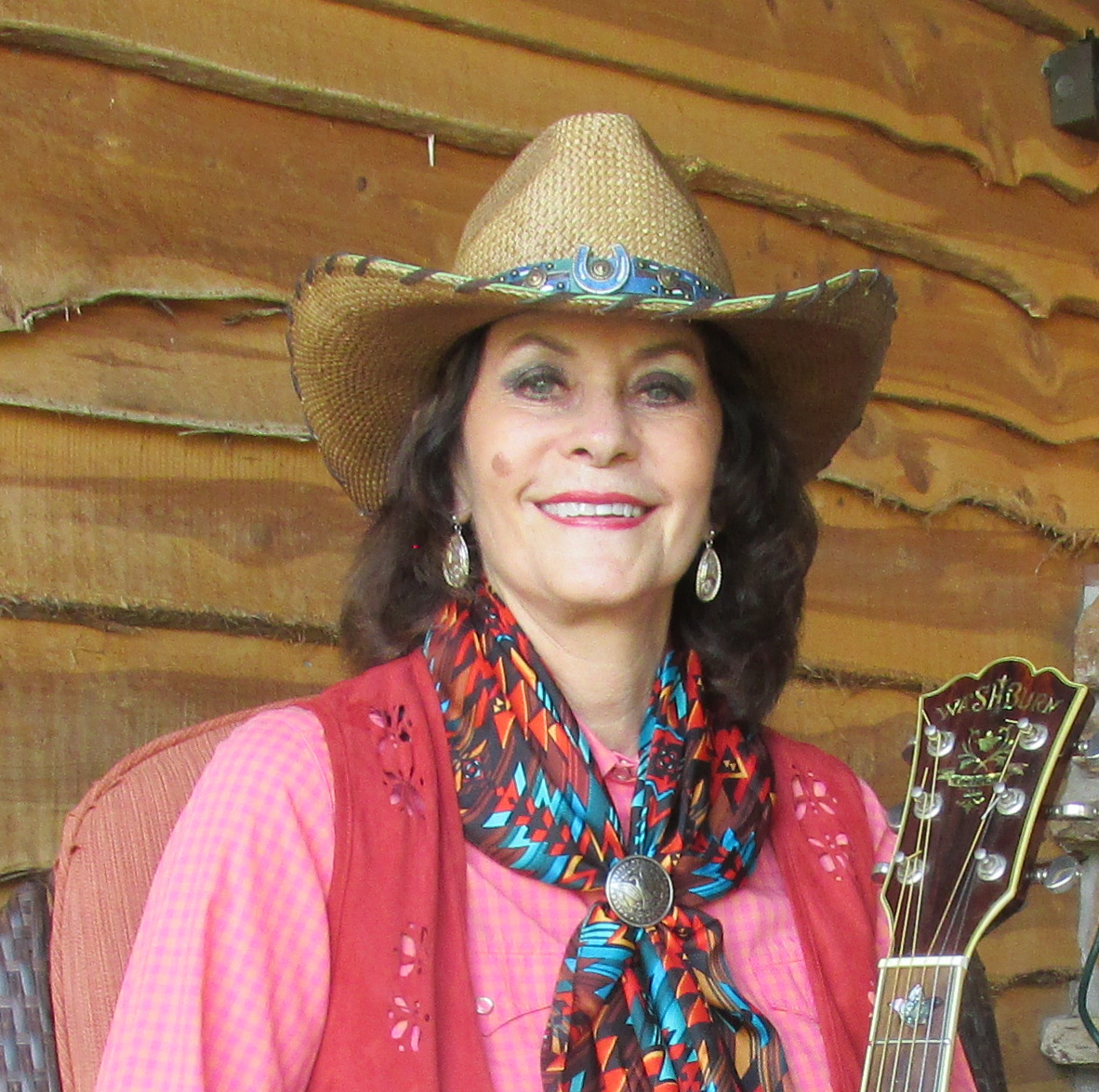 Characterized as “classy, pure country and western,”Dawn Anita combines a unique voice with rare charisma. She captivates audiences with a commanding yet comfortable stage presence. Her reach-out-and-touch-you quality and energy on stage give her a rapport with audiences few entertainers ever achieve. Dawn Anita’s roots, like all of the Diffies, are deeply embedded in country music. A real cowgirl, she was raised on a ranch in southern Oklahoma, and she and her husband currently live on a ranch near where she lived as a child. She is equally at home on horseback or on the stage singing or reciting her cowboy poetry. She has performed throughout the US, Canada and the Carribean. Early in her career she spent five years singing with the famed Texas Playboys and has performed with artists like Red Steagall, Hank Thompson, Mel Tillis, Johnny Russell, Willie Nelson, Gene Watson, Joe Diffie and Tanya Tucker. She has received numerous awards during her career for her singing, song writing and poetry, and she has released several albums over the years. In 2017 she released a traditional country album entitled The Dawn of Old Country and also released a western album entitled Down on Wildhorse Creek, which came in at No. 3 in the Top 30 western songs in the Spring 2018 edition of Western Way and it remains on their charts. It was nominated for Album of the Year with AWA and Pro Cowboy Country Artist Association. Both albums are still receiving great air play in the US and overseas. Her latest album The Country In Me came in at No 5 in the Top 30 western songs in the Spring 2019 edition of Western Way, and it includes country, western & western swing music, and is receiving great air play in the states as well as overseas. As you listen to Dawn Anita’s music, you will be enchanted with her pure vocals and her original style. Some songs will bring a tear to your eye, some will make you laugh, and some will set your toes to tappin’, and they all are sure to be pleasing to your ear!