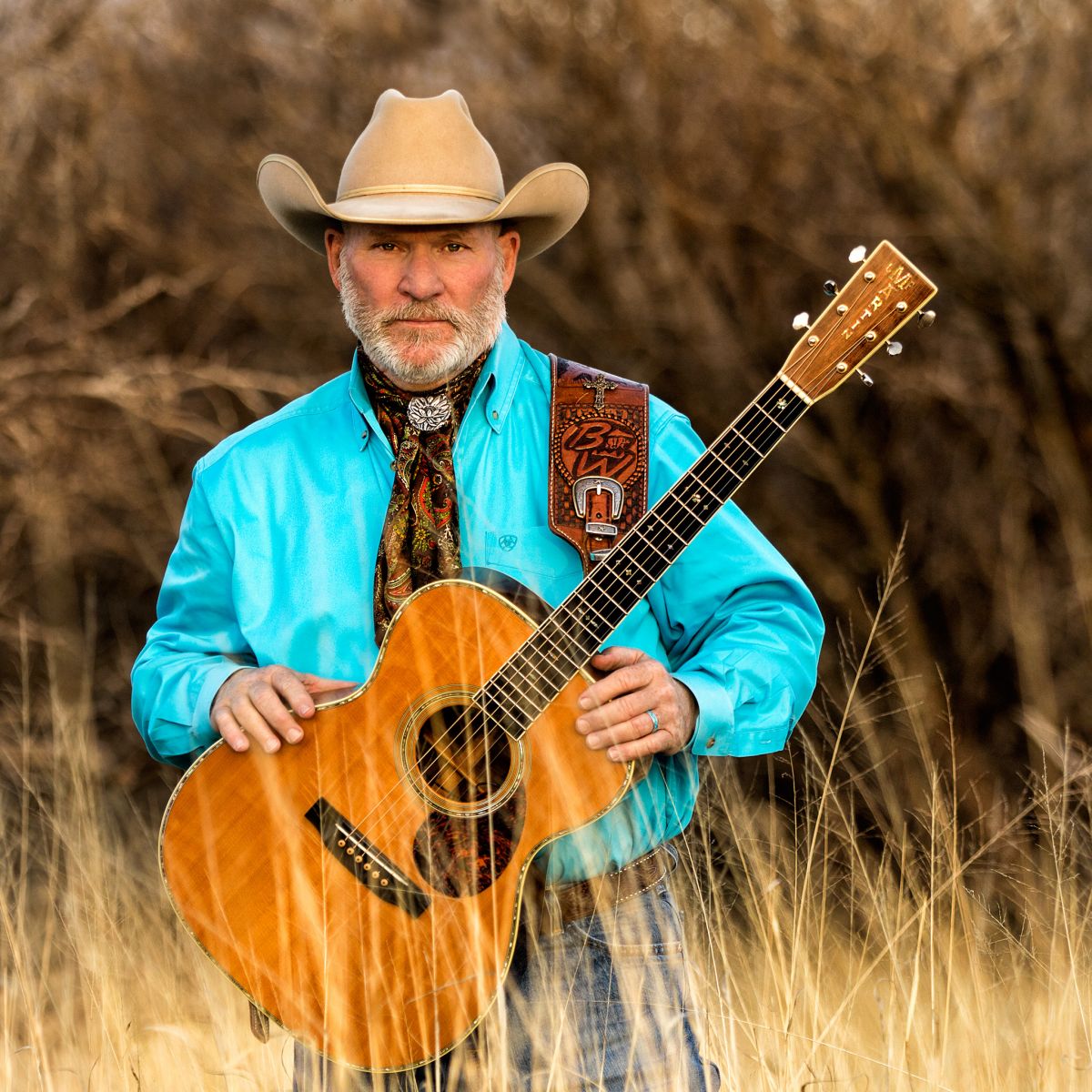 Barry grew up on the western plains of Kansas. Barry, or “Bear” as he has come to be known by his friends, worked alongside his father and grandfather, working cattle and farm work.  These rugged men of the land became equally at home in a saddle or on the seat of a tractor. His original songs deal not only with his experiences as a cowboy, but with his experiences as a farmer.  Add to that a strong faith in our Lord Jesus Christ, a love for his country and our Veterans, and you’ve got a guy who’s overflowing with credibility. His song “Harvest in the Fall” concludes the documentary “The Great American Wheat Harvest” and his voice is included in the soundtrack for the film “Home on the Range”. In 2003 he was honored to be included in a small handful of Western singers to perform at Carnegie Hall with the Great American Cowboy in Concert.

2018 Male Performer of the Year, Academy of Western Artists

2014 Male Vocalist of the Year, Academy of Western Artists

2012 Song of the Year, Academy of Western Artists