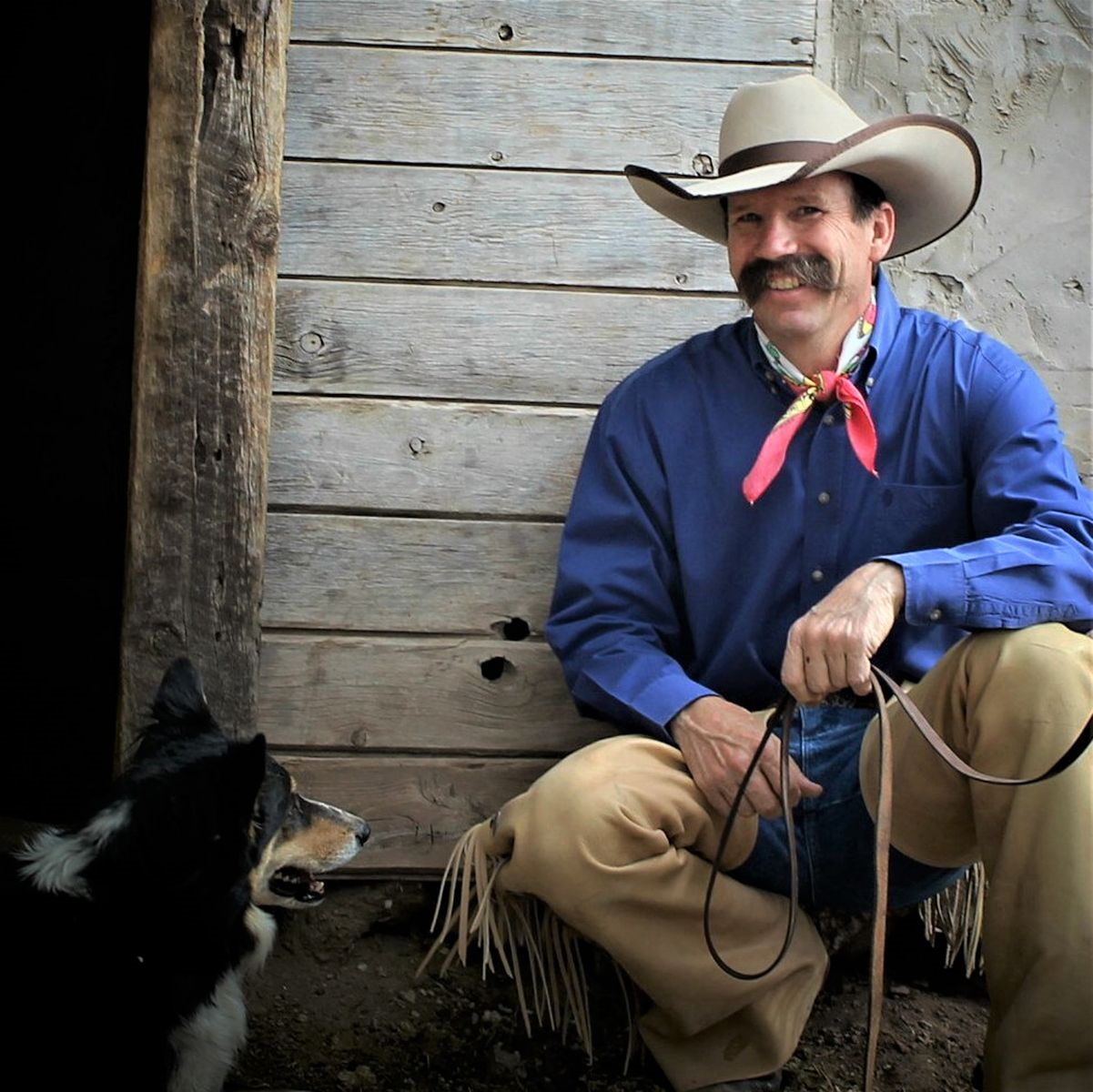 Doug is an AFA certified journeyman farrier, a working cowboy, and an award winning Western music singer/songwriter. He has performed his music all over the West and continues to turn out his own variety of Western music – from hard driving songs with a tinge of Southern rock, to beautiful ballads and everything in between. His many awards include: