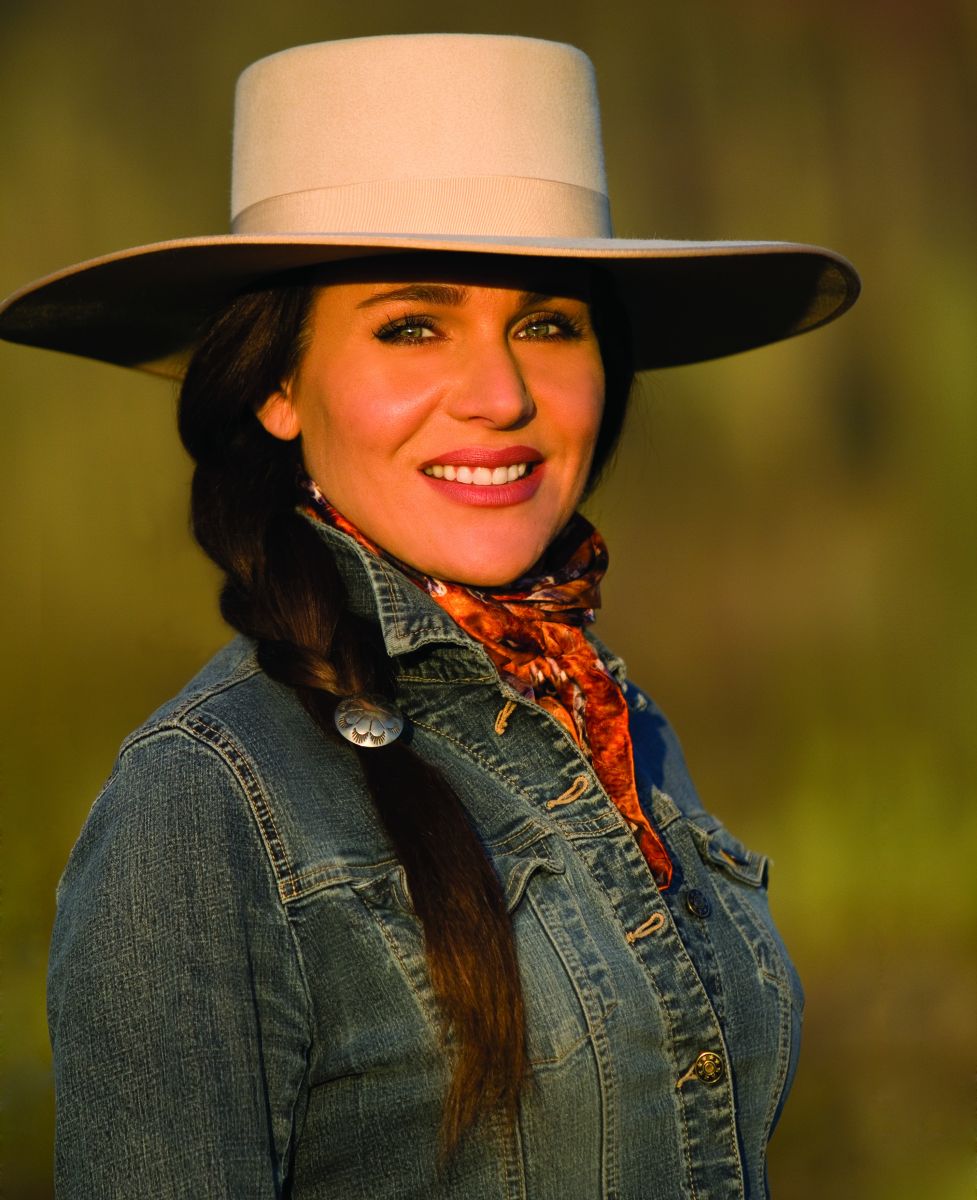 Mary Kaye Holt is a native born Texan who now resides in Nashville, Tennessee with her award-winning radio host husband, Gary Holt. Her large family has deep Western roots that go back six generations and is involved in cowboying, horse training, and all things Western. She is an internally acclaimed and multiple award-winning singer/songwriter. Her awards and recognitions include: