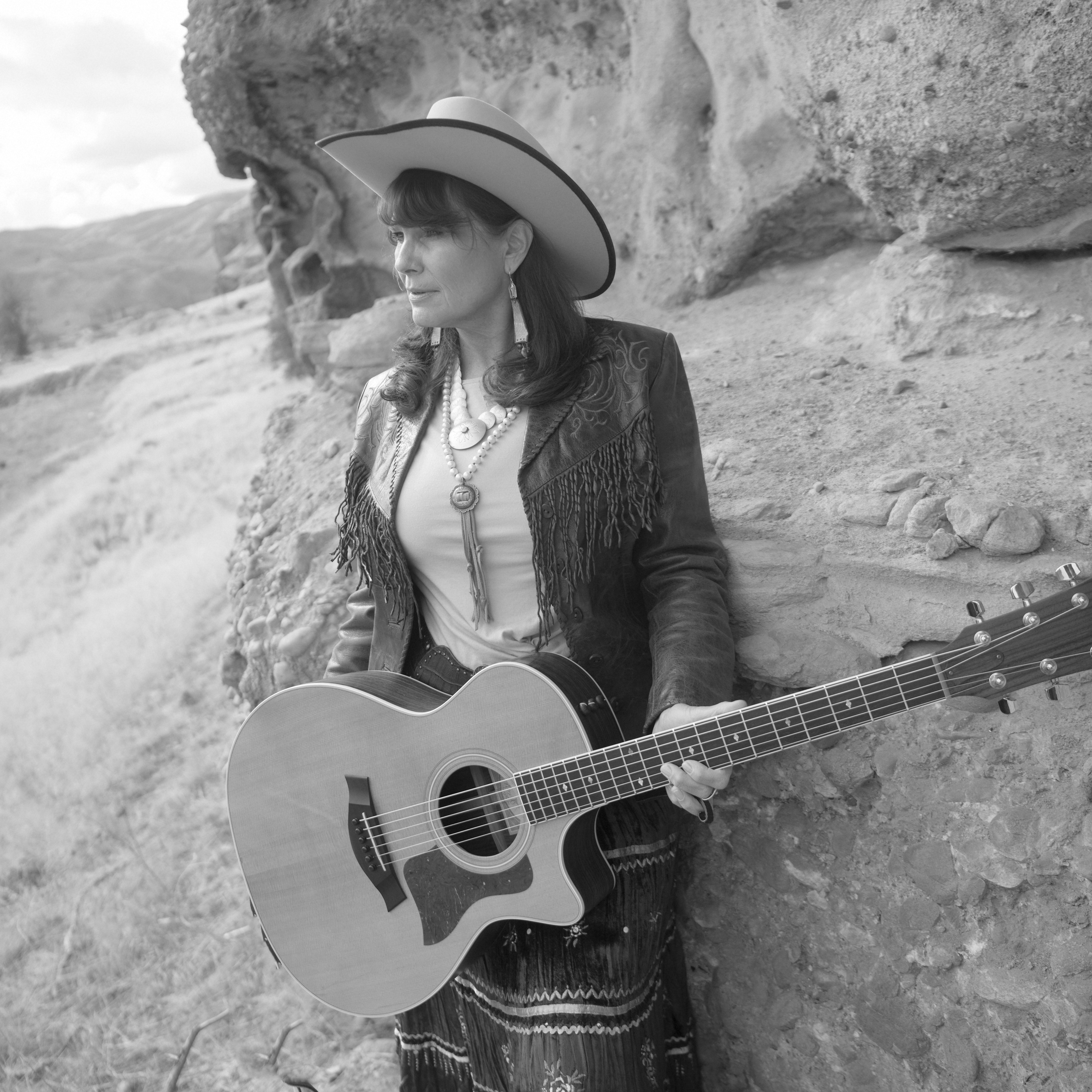 Audiences are greatly entertained by the storytelling quality of Carol Markstrom’s songs that transport to various places, times, and people of the West including its Native cultures.  She is a two-time recipient of the Western Female Vocalist of the Year Award from the Academy of Western Artists (AWA) and was a top-five finalist for the 2018 Female Performer of the Year Award with the IMWA. Since 2012, she has released three CDs—two award-winning—with her third album, Desert Rose, receiving the 2018 Country and Western CD of the Year Award from the Rural Roots Music Commission, as well as being a finalist for a Native American Music Award and an AWA Album of the Year Award.  Whether original or covers—her song selections go over well with audiences who frequently remark on Carol’s clear, emotion-filled vocals. Carol also writes non-fiction about Native American history and culture and these inspire her songwriting. Her song about Dakota Sioux leader, Medicine Bottle, is in the soundtrack of a 2019 documentary film titled “The Indian System.”

Based out of Tucson, Arizona, Carol frequently tours including regular treks to the far north of Alaska.  She performs throughout the year at cowboy gatherings and other music festivals, guest ranches, restaurants, saloons, wineries, museums, and libraries.