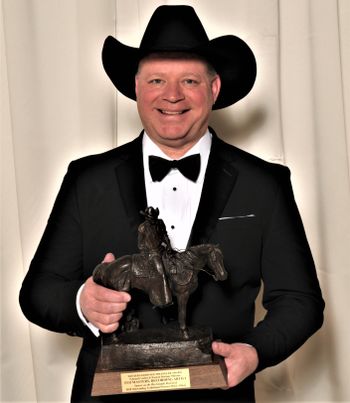 Syd is a singer and songwriter of western music.  He is the author and recording artist of the Official State Cowboy Song of New Mexico, making him the only person in the United States to hold such an honor. The Western Music Association, Academy of Western Artists and The New Mexico Music Industry have combined to nominate him for more than 60 awards over the past decade.  “Vocalist of the Year,” “Country Song of the Year,” “Best Album,” Best Band,” Most Humorous Song,” and “Best Song” are some of the categories in which he was victorious.  Earlier this century the US Department of State named him Cultural Ambassador for his work entertaining the secret service departments of 26 foreign countries in the Diplomatic Security Antiterrorism Assistance Program.