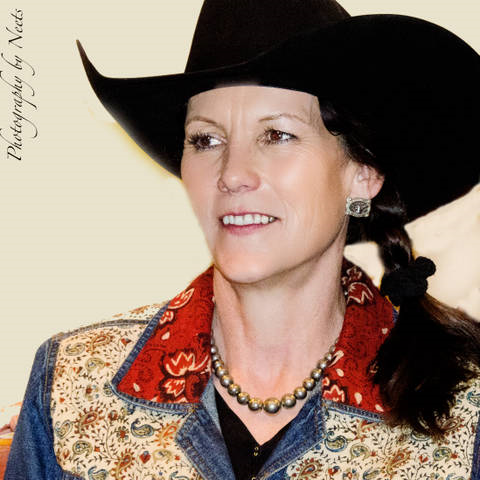 Deanna has cows, horses and a love of the land bred into her, coming from a family that began ranching in Texas in the 1840’s. She has ranched in several western states, including 22 years raising her family on a remote Nevada ranch without phones or electricity. She now ranches with her husband in the Sacramento Mountains of New Mexico.

Her writing and performances have won numerous awards:  The Will Rogers Medallion Award, the Georgie Sicking Award, NM/AZ Book Awards, Women Writing the West, Western Music Assoc,  The Academy of Western Artists, and the Heritage Award from the Texas Poets Gathering in Alpine.