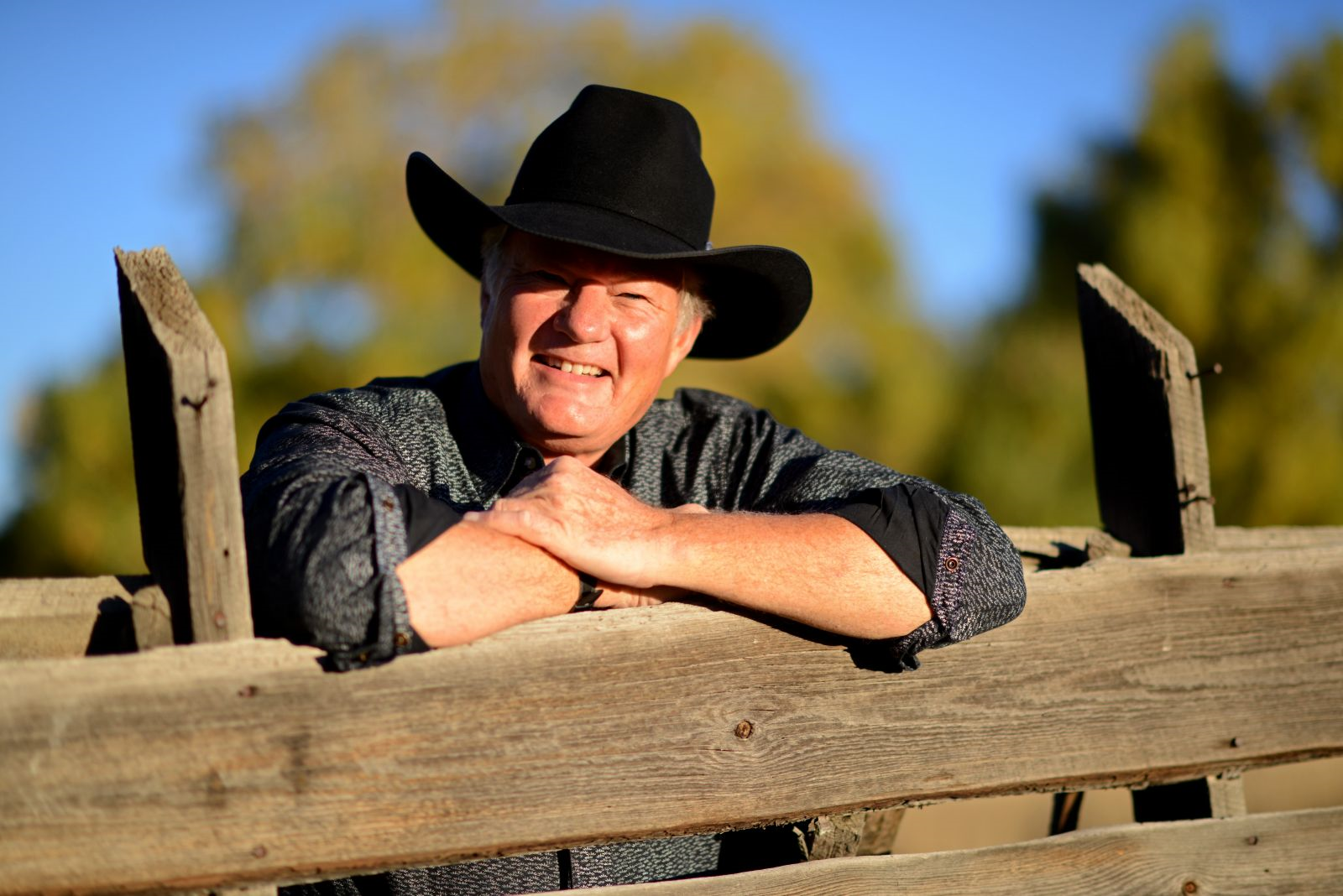 Dan McCorison grew up in Colorado and began playing western swing and country music soon after college. He has recorded for MCA, Maranatha and Columbia records and has appeared on shows with Merle Haggard, Willie Nelson, Flatt and Scruggs and Linda Ronstadt to name a few. In addition to shows all around the Western United States and Canada, he has performed in Europe and Japan.

Currently, Dan is living in Arizona and performing as a solo artist as well as with award winning groups, The Red Hot Rhythm Rustlers, and Journey West.