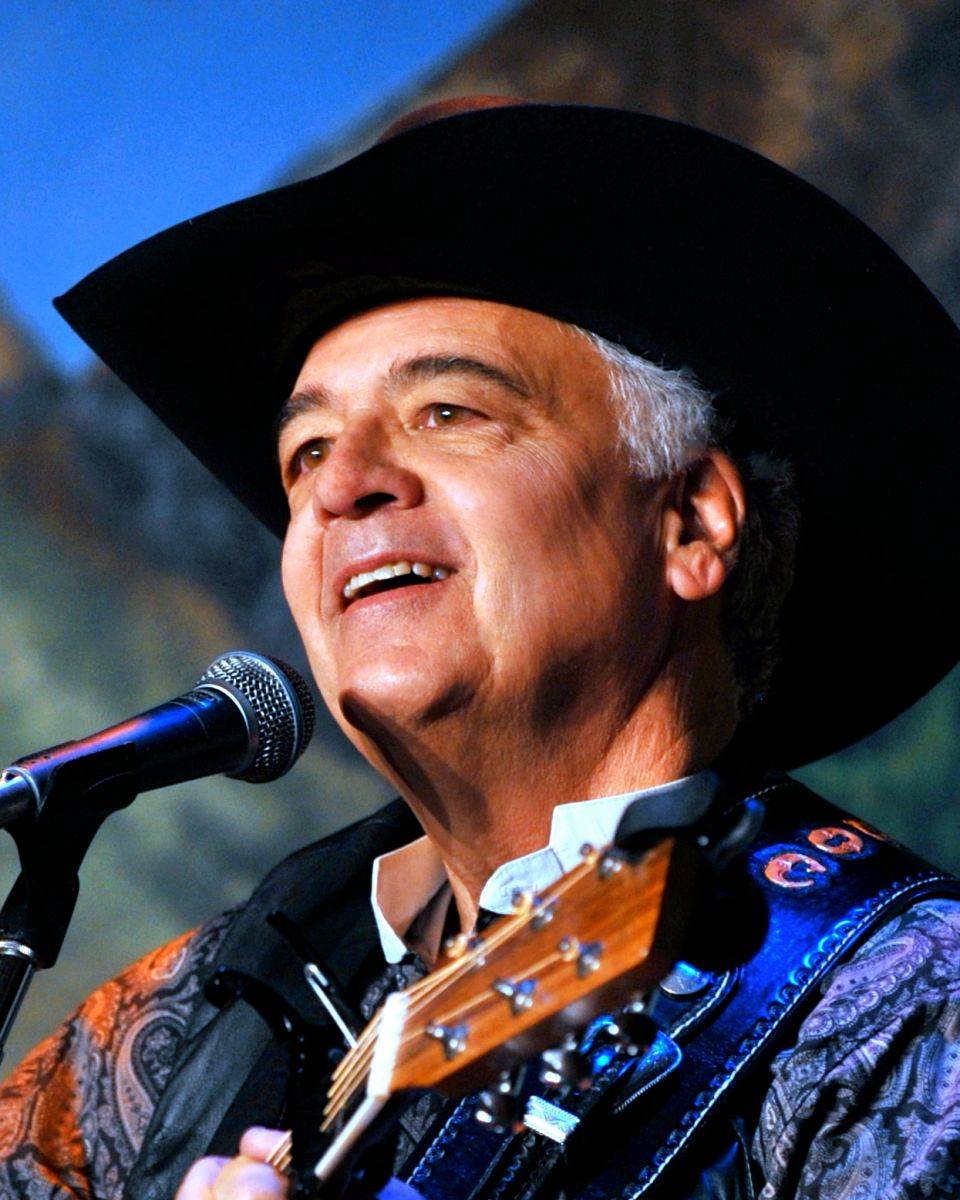 Transplanted from Colorado to Black Diamond, Alberta in 2017, Al “Doc” Mehl traces his family roots to central Kansas, where his grandfather raised six children on a horse-and-plow homestead. With one foot in the past and one in the present, Doc weaves the history and the mystery of the West into his original “west-clectic” poetry and music.  Doc Mehl’s poems and musical lyrics have been featured on the website CowboyPoetry.com, and his poems have been published in “Rattle” magazine.  His CD recordings of original music include “Asphalt Cowboy (2005), “I’d Rather Be…” (2008), and “Doc & Tub, Live” (2014), a live recording featuring the duo of Doc Mehl and his sidekick Washtub Jerry, accompanied by the 70-voice Littleton Chorale.  Doc’s spoken-word poetry recordings include “Cowboy Pottery” (2005) and “The Great Divide,” named “Cowboy Poetry CD of the Year” in 2013 by both the International Western Music Association and the Academy of Western Artists.

In the words of Rick Huff (as published in The Western Way magazine), “There’s a unique mind at work here that may be one of a kind in the Western Music arena.  He'll make you laugh and then suddenly think, laugh some more, and then cry.  Don't strip your gears!”  And songwriter Jon Chandler comments, “Listening to Doc is like having Lyle Lovett in one ear…and Tommy Smothers in the other!”