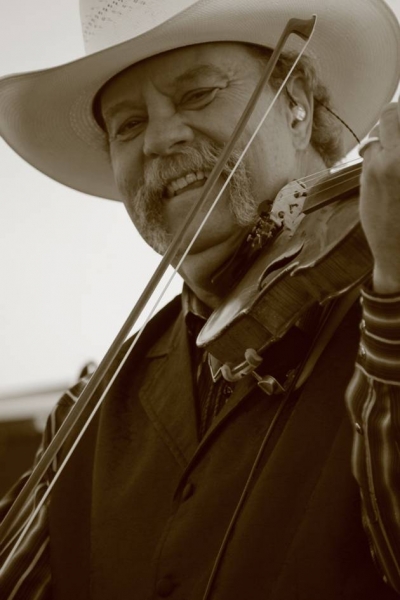 Johnny has performed throughout the United States and is a sought-after studio musician, having recorded over 50 albums. He has the ability to perform musical styles ranging from Classical to Western Swing, Bluegrass and Country to Jazz or just about any kind of music that is needed. He currently performs regularly with the Sons and Brothers Band and with notable artists Bill Barwick, Jon Chandler and Juni Fisher. He has also played with the Cherry Creek Chorale and the Arapahoe Philharmonic Orchestra. He has been nominated three times for Instrumentalist of the Year  by the Western Music Association and won the award in 2013.