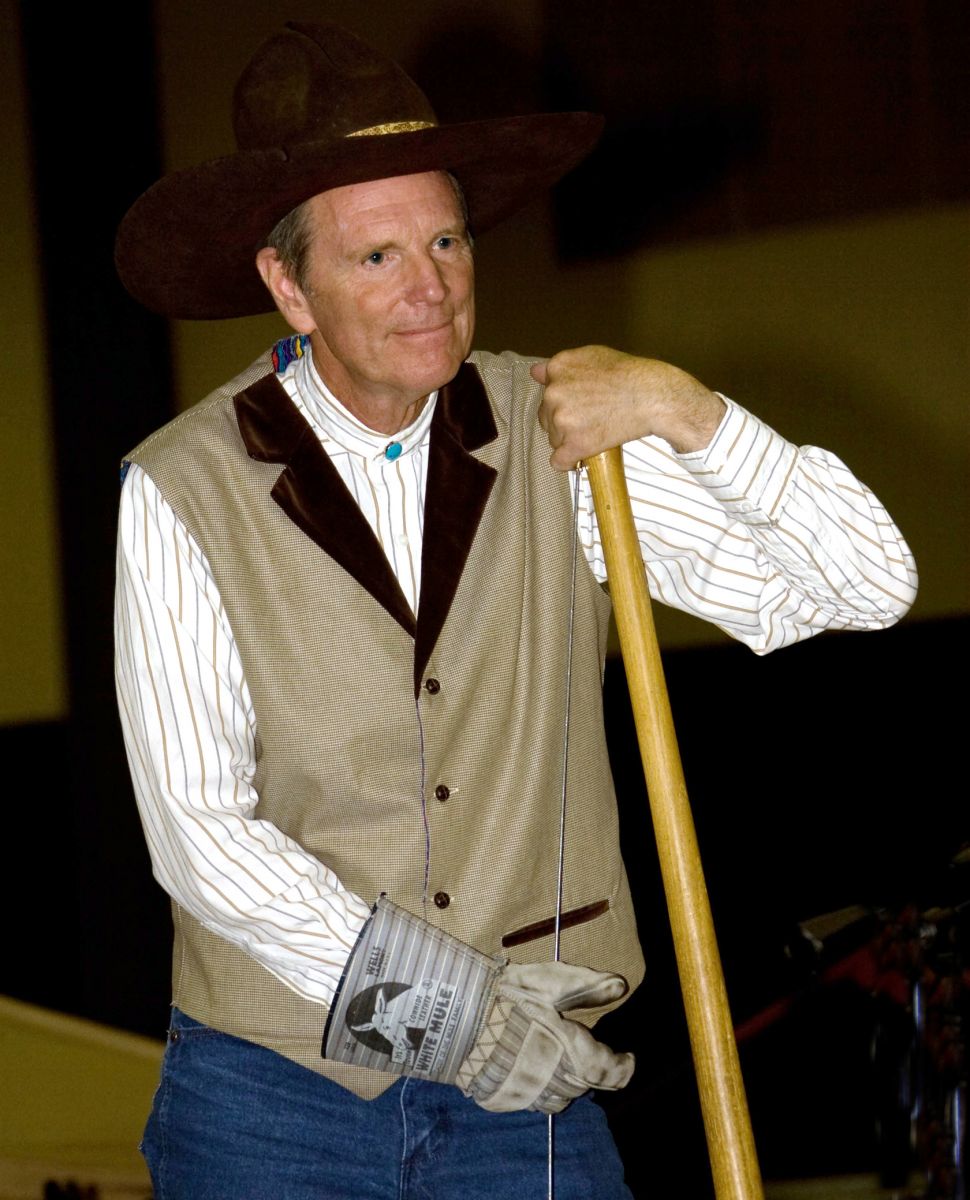 Washtub Jerry has backed some of the best musicians in the world and he also likes to back those who are just beginning. In 1999 he was named Instrumentalist of the Year by the Western Music Association. In 2013 he received an American Cowboy Culture Association Award for Western Music. He is a member of the International Society of Bassists, has performed at the New Orleans Jazz Festival, the Phoenix Theater, Silver Dollar City, Branson, MO, for five seasons, the Ozark Folk Center, was the featured musician with the Midland-Odessa Symphony Orchestra and participated in musical cultural exchange tours in Russia, Germany, and Ireland.  Jerry has authored and published four books. Washtub Jerry is the fifth generation descendant of South Dakota homesteaders and has lived among West Texas ranchers and cowboys for over four decades.