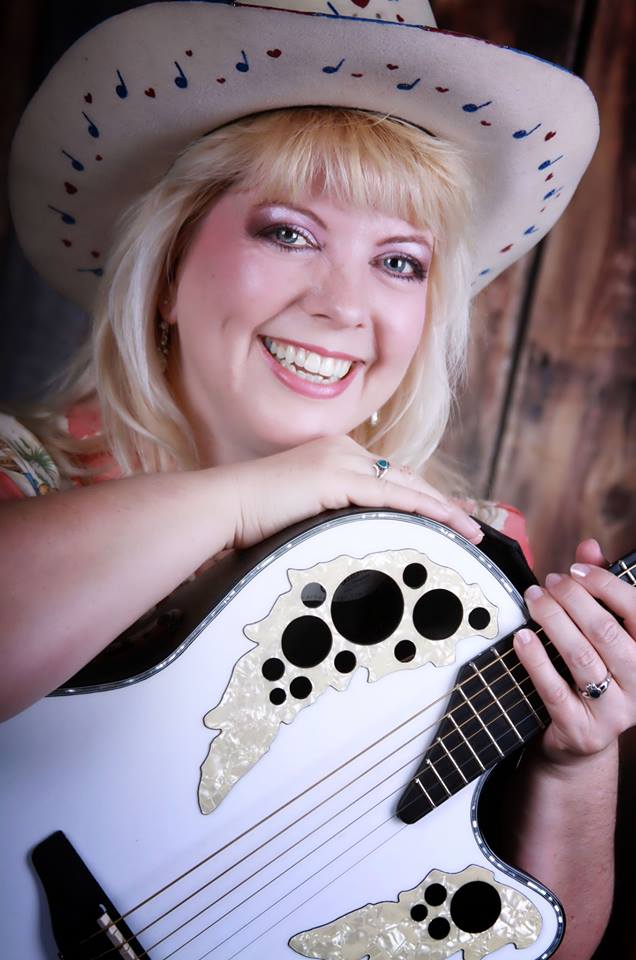 As a singer and yodeler, Paula won the All-American Girl Pageant, toured Canada, performed at the Missouri and Iowa State Fairs and taped a national TV commercial for U S Cellular.  She won five national awards for her talent: two WMA, two Patsy Montana and one National Mid-Western Idol Search awards. In Branson, Missouri, she performed as a tribute artist to Patsy Cline in the “Hank and Patsy Revisited”, “Patsy and Friends”, the “John Wayne Show” and with Pretty Miss Norma Jean from Nashville at the Cowboy Church. She tours the country with husband, Ermal as the John Wayne impersonator.