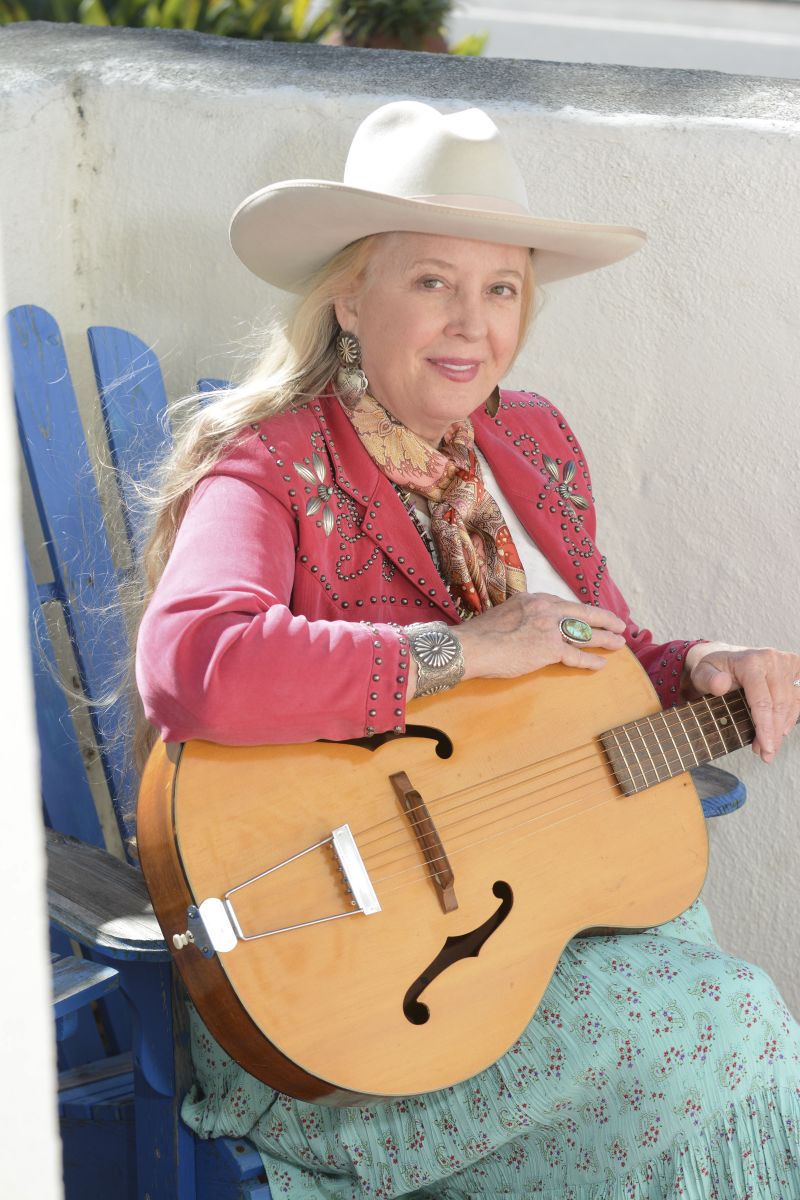 Joyce Woodson is proud to announce the release of her long-awaited new album of all original western songs called Living the Western Dream. Joyce Woodson is a Grammy-nominated performer and the recipient of Song of the Year from the Western Music Association in 2008 for her song "If I Hadn't Seen the West" as well as Songwriter of the Year in 2014 for her multiple cuts by other western music artists. She also won Female Performer of the Year in 2008 from the Will Rogers Academy of Western Artists. Joyce has been a favorite on the Cowboy Poetry and Music circuit these past 15 years and this is her fourth album of original songs. Her voice has been described as warm, soothing, and intimate.  Joyce Woodson is a founding member of the Western Music Association.