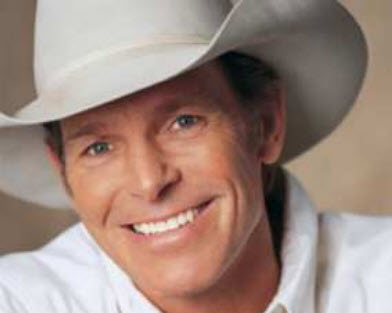 No one can dispute the bona fides of Chris LeDoux for the Western Music Hall of Fame. He was the real deal; a real cowboy and a great singer-songwriter of Western songs.

Chris recorded four songs in Nashville, then four songs in Wyoming and that was his first album. His father, a bomber pilot during World War II, had settled in Mount Juliet, Tennessee, just outside of Nashville, organized a record label, a publishing company and began promoting Chris’s recordings, which soon became favorites with rodeo cowboys.

Chris dived into music in a big way when he almost lost his ranch in Kaycee, Wyoming. In 1978, interest rates went sky high so the mortgage payments increased to the point it was hard to meet them; Chris managed to make more money performing which helped save the ranch.

Chris recorded a string of albums of cowboy songs but his big break came when Garth Brooks recorded the song, “Much Too Young To Feel This Damn Old.” That song had the line, “a worn out tape of Chris LeDoux, lonely women and bad news” and suddenly everybody knew the name “Chris LeDoux.” Chris LeDoux was born on October 2, 1948 in Biloxi, Mississippi, son of a career Air Force pilot. During his career, he recorded 36 albums which sold over six million copies. His biggest single hit was “Whatcha Gonna Do With a Cowboy,” which was a duet with Garth Brooks.

LeDoux contracted a rare cancer and received a liver transplant in 2000; however, the cancer came back and he died on March 9, 2005 in Casper, Wyoming. That same year he received the Pioneer Award from the Academy of Country Music and was inducted into the Pro-Rodeo Hall of Fame.