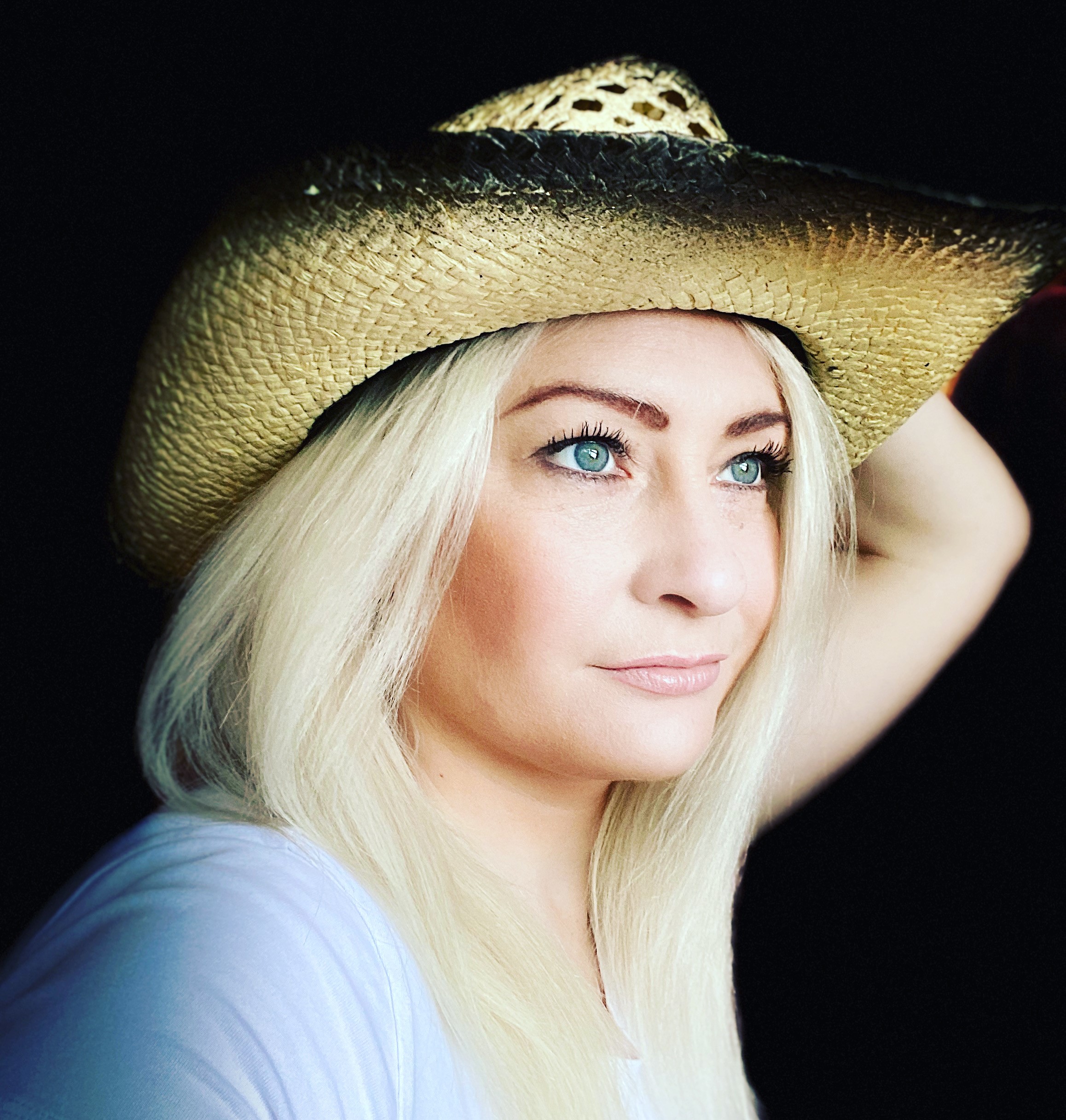 South Armagh Singer Kerry Fearon has just recently performed at the Galloway Roots festival and the Leek Blues & Americana festival and she recently headlined the Maverick stage at the 25th Millport Country music festival. Kerry has just started her brand new radio programme The Boots ‘n’ Roots show on Dundalk FM which for now airs every third Saturday of the month (www.dundalkfm.com) and it includes music such as Americana, roots, folk, bluegrass, Ameripolitan, alt country, Trad country and honky Tonk and she will feature a range of special guests / interviews. She collected lots of content when she attended Americanafest in Nashville in September. This entire career kicked off as a result of Kerry losing her dad to MND in 2013.

Some more information- Kerry Fearon is no stranger to the country music circuit & Americana circles. Having presented the Homegrown hour & Ireland's Hot 7 chart on Downtown Country & Downtown Radio for 4 years , the qualified Business Studies turned Special Needs teacher has picked up Horizon award for the most successful British & Irish country act 2016, the Johnny Loughrey award at the Hot Country awards 2018 and she also reached the final of glór Tíre on TG4 in 2016.Since competing in Glór Tíre, the hard working singer has had the opportunity to work with Merle Haggard's son Marty Haggard, and other USA artists such as Joni Harms, Ron & Leona Williams, and Will Banister.

One of her career highlights to date was getting to go on tour in the UK with one of her favourite country artists; Kelly Willis from Texas. Kerry has also toured with Johnny Cash's grandson Thomas Gabriel on his Cash legacy Ireland tour 2018.Kerry has also become somewhat of a music journalist during the past few years. For 2 years she hosted Kerry's Gold Country on Keep it Country TV which she utilised to bring us a wide range of artists to our screens which included interviews and live music sessions and some of her special guests ranged from the legendary Albert Lee to Marty Stuart, Jenn Bostic, Ashley Campbell, Jarrod Dickerson, Margo Price, Gallagher & Lyle to the Dead South & lots more. She thoroughly enjoyed putting this together and as a result was invited to several events including being part of the international discussion panel at Canadian Country Music Week in Hamilton Ontario in September 2018.

Kerry released her debut album in July of 2018 and ‘Honky Tonk Girl’ has been successful so far and was even album of the month on Denmark radio! She was delighted to once again be a part of the Susan McCann String of Diamonds weekend in The Carrickdale hotel January 2020. As well as playing numerous festivals in 2019 (including Howth Roots & Blues), she visited the Westport Folk and Bluegrass festival where she was delighted to be hosting the main event. During 2019 she toured with Ags Connolly (UK), Leo Rondeau (Texas), Dave Murphy (NJ) & Paul Sachs (NYC). She just recently graduated from the highly acclaimed Hot Press magazine MIX course and she is back in studio and already enjoying the success of her latest single; ‘To Ramona’ which is getting a great deal of airplay throughout Europe. She looks forward to another busy year in 2020!