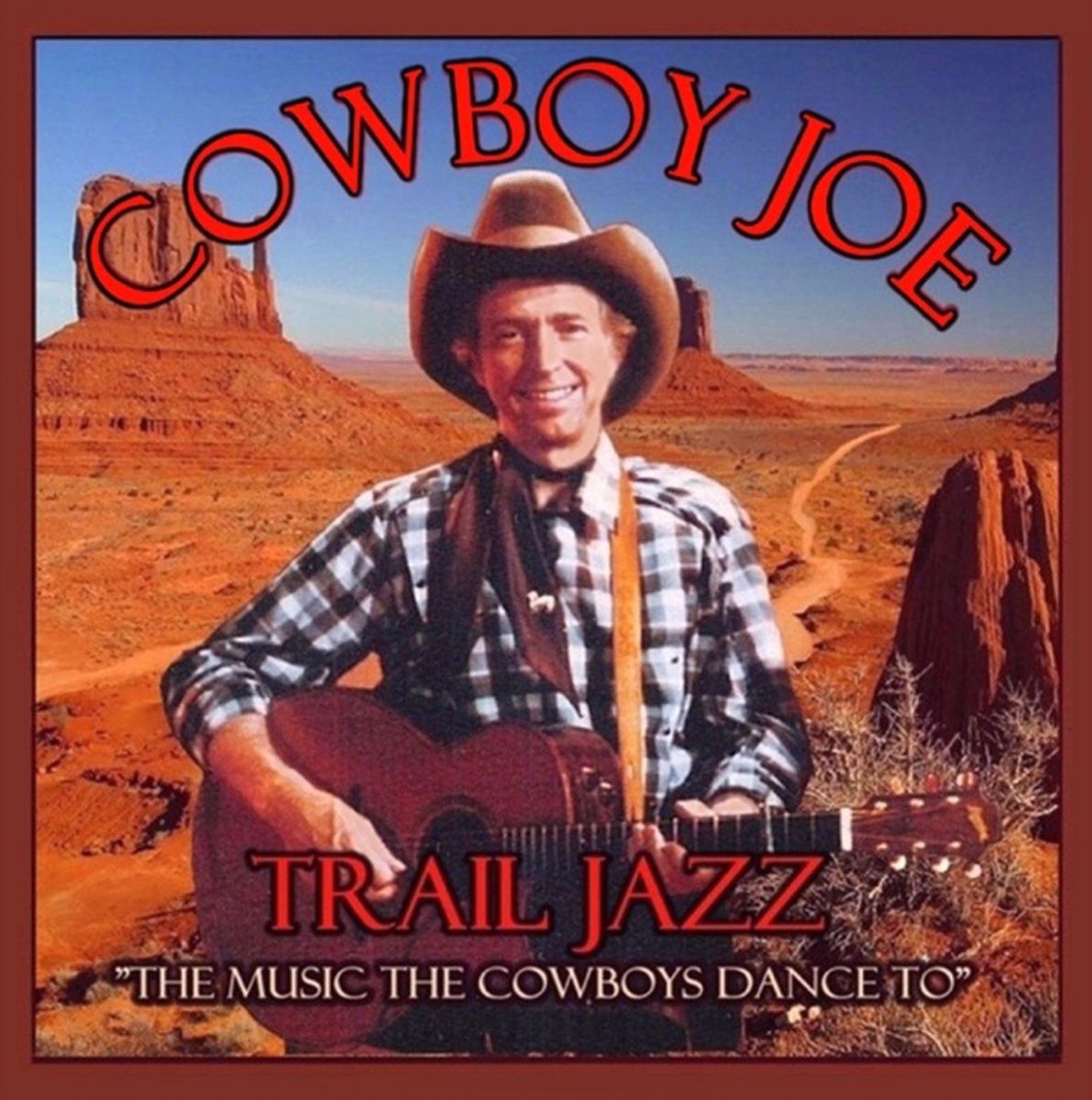 Cowboy Joe Babcock, born in the corn and cattle country of Nebraska, demonstrated a love for cowboy and country music at an early age.  This love for music took him through music school at the University of Nebraska and a quest for a career in music that, after a stint in the us army, took him to Chicago, the West Coast and ultimately to Nashville, Tennessee where he landed a job with Marty Robbins and the Glaser Brothers.

Marty recorded 19 of Joe's songs including the much recorded "Doggone Cowboy".  He also recorded with Marty on such famous songs as "Devil Woman," "Among My Souvenirs," "El Paso City" and the Western album "Return of the Gunfighter".  Joe wrote the classic fugitive ballad "I Washed My Hands in Muddy Water" while with Marty, which was a hit for Stonewall Jackson and has subsequently been recorded by dozens of artists including Elvis Presley, Johnny Rivers and Charlie Rich.

After his stint with Marty, Cowboy Joe along with his friend Hurshel Wiginton, started the singing group, "The Nashville Edition" which provided the vocal backing for 180 No. 1 songs, including "If We Make it Through December" by Merle Haggard, "Pure Love" by Ronnie Milsap, "Rose Garden” by Lynn Anderson, "Behind Closed Doors" by Charlie Rich, and many other artists.  Cowboy Joe also recorded with Elvis Presley and can be heard on such famous recordings as "Amazing Grace" and the sound track for the Elvis Presley movie, "Tickle Me".

In 1968 Joe and the Nashville Edition joined the Hee Haw Show and provided the vocal backing for the show until it stopped taping in 1993.  Joe also sang with the "Hee Haw Gospel Quartet" when Buck Owens left the show and later sang with "The Hee Haw Cowboy Quartet", a group he created as a tribute to his idols the Sons of the Pioneers, Gene Autry and Roy Rogers.  As of 2016, Cowboy Joe and the Nashville Edition have worked, collectively or individually, either on records, road shows or TV, with 110 of the 127 members of the Country Music Hall of Fame.

In the 1980's Cowboy Joe started working with his wife Carol and daughter Lorrie as "Cowboy Joe and the Babcocks".  They garnered 24 national awards in the country gospel field and also recorded cowboy and bluegrass albums.  Joe's song "Dixie Cannonball" garnered him the "Best Pure Country Song" from the Academy of Western Artists in 2007 and now in 2016 his Western swing album "Trail Jazz" was voted the Western Swing Album of the Roots Music Association in 2016.

Cowboy Joe is still active, recording and playing the road with his band "Trail Jazz."  He is also an active cowboy/rancher on his spread in Tennessee and stays in shape with fencing, haying, cattle handling, and all the other chores inherent in the operation of a modern cattle ranch.