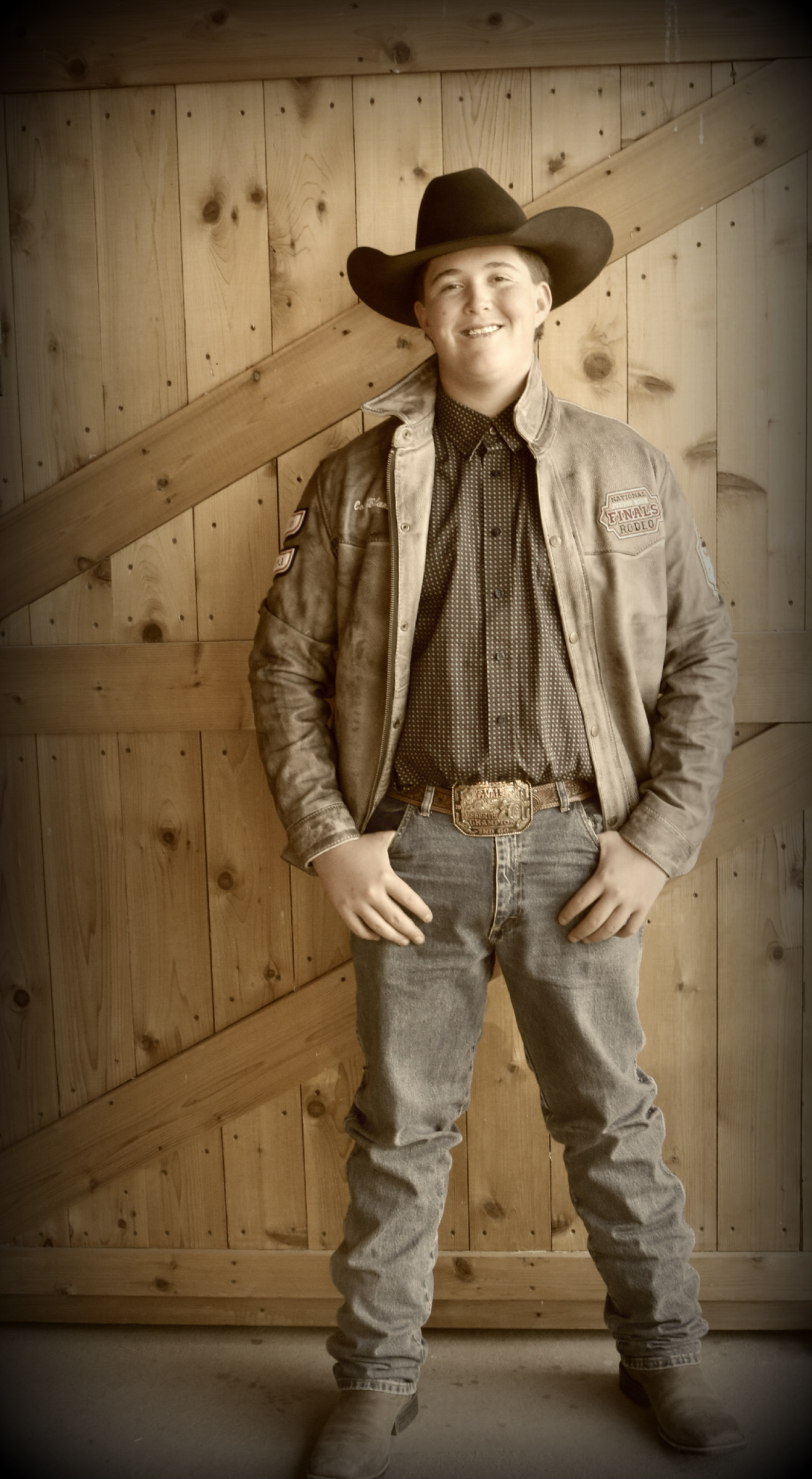 Colt Blankman started performing Cowboy Poetry at the age of eight in a kids' poetry contest at the cache Valley Cowboy Rendezvous. The next year he won that contest with an original and hasn't looked back. Having come full circle, he has been invited back to the Rendezvous as a Friday Night Show Performer for several years. Colt has had the opportunity to participate in some amazing gatherings around the country where he was part of their local outreach program to go into the schools with other performers to share with and encourage kids to get excited about Cowboy Poetry and the Western heritage. Now 15, Colt comes from a long line of horsemen and ranchers. In addition to sharing Cowboy Poetry, he loves to ride, participate in wagon trains, shoot, and hunt. He is a member of the High School Rodeo Association as a shooter in the Light Rifle and Trap (Shotgun) event for the Utah Spikers Rodeo Team. He was honored to be the Rod McQuery and Sue Wallis Scholarship recipient and invited performer at the 2019 National Cowboy Poetry Gathering in Elko, nevada. His CD, "Pullin' That Trigger," was among the top 10 most played poetry albums on the Western charts in the Winter of 2018. Two of his original poems have been published in Utah in the Western Wasatch Newspaper and one in the New York Times. In December of 2019, he was honored with having an original poem published at the Center for Western and Cowboy Poetry and Cowboypoetry.com. He just released his second CD titled "Wagon Train" in August of 2021. coltblankman.blogspot.com