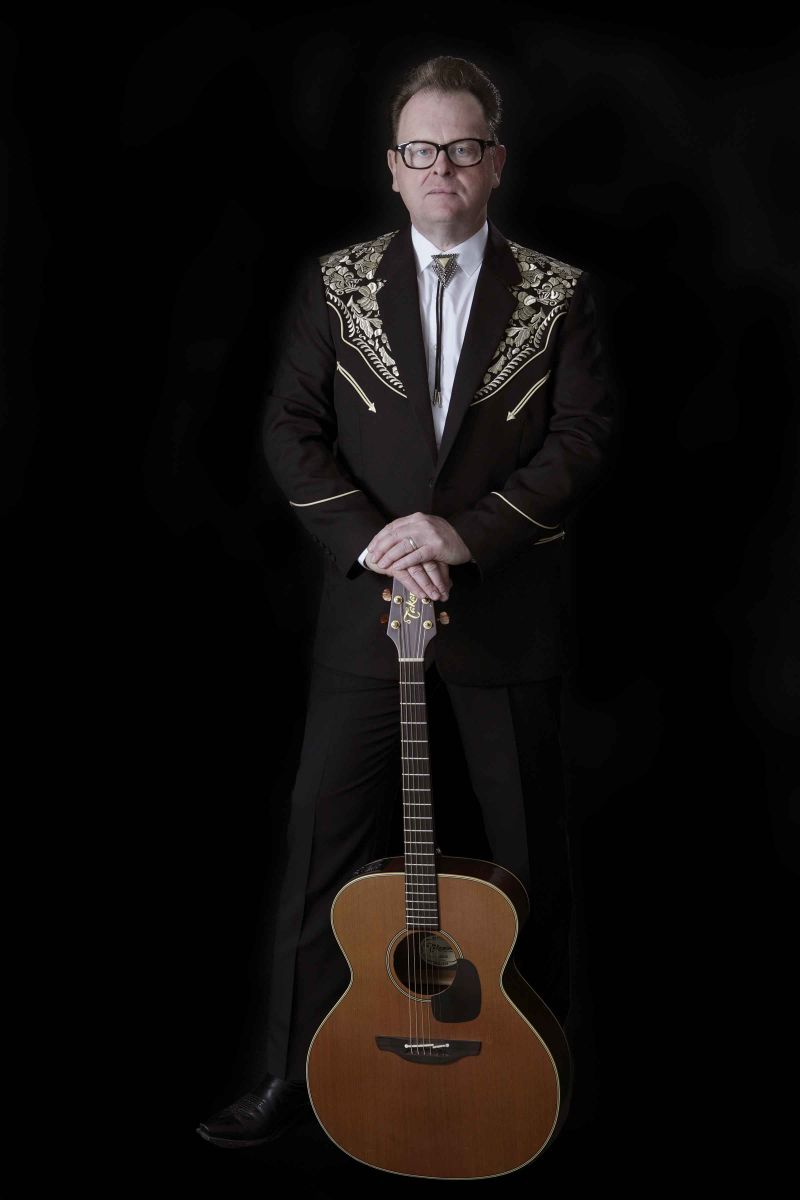 Clint Bradley’s first Western album “Riding After Midnight” was released at the beginning of June 2014. He is a singer/songwriter currently working between Ireland the U.K  and mainland Europe, whose career in music has lead him down many roads, but his desire to sing, write and play Western music goes back to the very beginning, Western music was and always has been his first love. A more detailed biography of his musical journey so far can be found on his web site. In recording “Riding after midnight” he has done what he has wanted to do for so many years and record an album of songs in a style that he is truly passionate about.  A lifelong fan of Western Music, Clint is proud to be a member of the “Western Music Association” He is currently looking into possible live dates in the U.S. and meeting new friends involved in the world of Western music and poetry.